George Harrison’s album Dark Horse is often considered a low point of his catalog but it’s not for the reasons often cited. 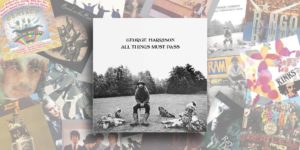 Take a deep dive into the song “What Is Life” from George Harrison’s album, All Things Must Pass.

Take a deep dive into the song “Run of the Mill” from the George Harrison album, All Things Must Pass. 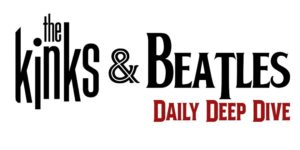 A complete listing of Kinks and Beats episodes arranged by the albums each episode’s subject songs appeared on for the Kinks, Beatles, and solo artists.

15 years after his passing, George Harrison fans continue to mourn a musician who touched their lives with beautiful words and music. 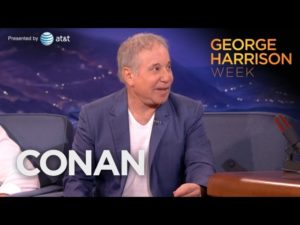 Paul Simon recounts a few moments he shared with George Harrison over the many years they were friends including a little prank on Ringo.

George Harrison wrote many hit songs but this list comprises five lesser known songs that should have more recognition than they do. 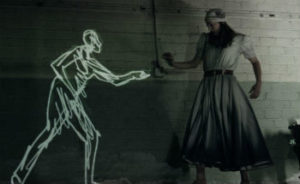 To commemorate the tenth anniversary of Cirque de Soleil’s Beatles show, Love, a video of While My Guitar Gently Weeps was released online.