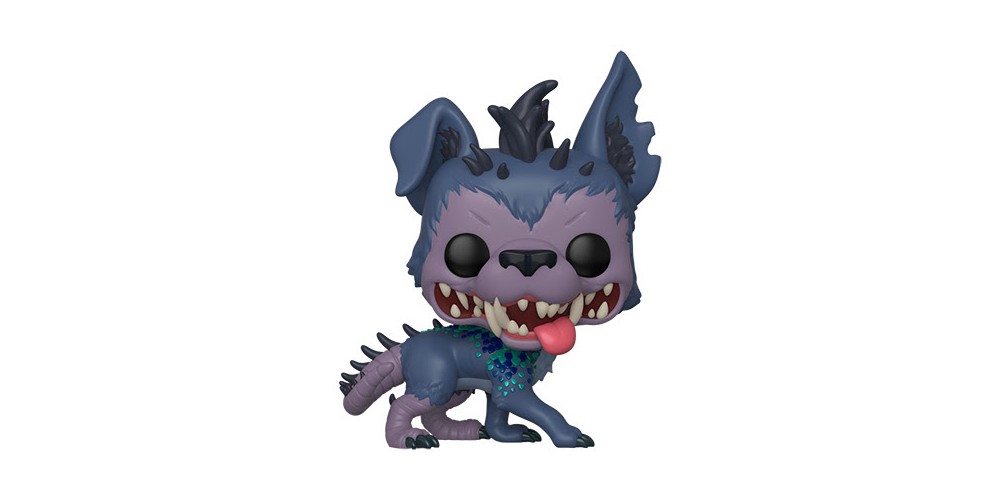 Funko Pop Myths offers legendary creatures of folklore from around the world.

Fittingly, the Pacific Northwest cryptid Bigfoot leads the series with five variations including a flocked, and rainbow figure. Collectors can even find a limited edition glow-in-the-dark Bigfoot holding a stick with a roasting marshmallow.

Many in the series are well-known and not too frightening. However, the addition of the Chupacabra, which translates from its Spanish origins to “goat-sucker”, makes Funko series a bit eerier.

Because of Pop! Myths box numbering, which begins with figure number fourteen, suggests it originates from the company’s Public Domain series. However, Funko has not announced any specific details for the series.

Like most of the unlicensed products such as Funko Pop Originals, the vinyl figures are usually sold through the Funko Shop with limited production runs. Although, a few options are released through Comic Con events.

Looking for more Funko original figures? Check out some of our other checklists including Funko Pop Around the World, Funko Pop Royals, Funko Pop Monsters, and Funko Pop Zodiac.

Our checklist includes all of the base figures released thus far as well as variants. When applicable, the number of each limited edition (LE) will be provided. Clicking a link within the checklist will direct you to an affiliate retailer or to relevant eBay listings for that figure.