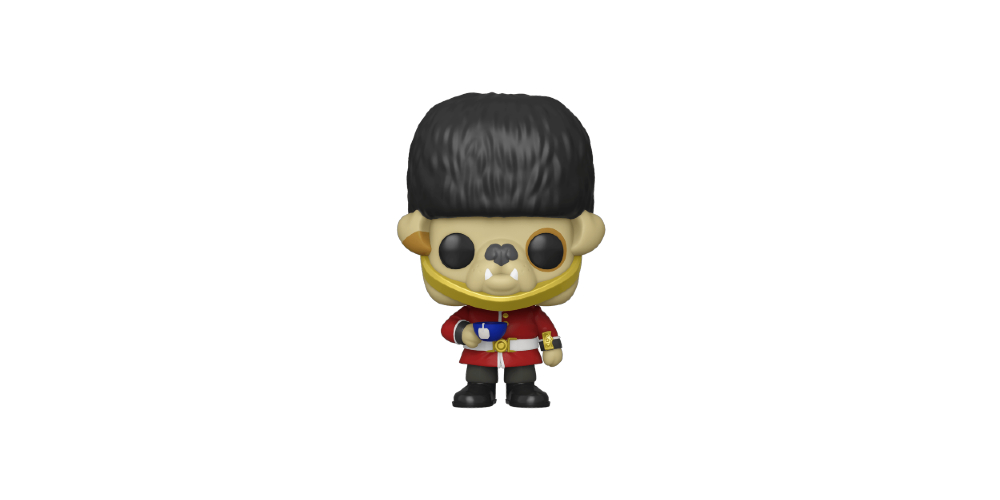 Funko Pop Around the World Checklist

Funko Pop Around the World figurines bring the world’s most iconic cultural clothing to the world of vinyl collecting.

Each figure in this series is an adorable animal wearing costumes, uniforms, and folk outfits from different cultures around the globe. The first release, Barkingham, is an English Bulldog wearing the Buckingham Palace guards uniform.

Each Pop from this series will come with a unique collectible pin and the first 2,000 people to purchase the Barkingham figure will receive a passport book for displaying a complete pin collection. There is no word yet as to whether the line will end after the initial 12 are released or if a second passport book will be issued with future releases.

The passport was an instant collector’s item thanks to its limited availability. Despite being distributed free with a $15 figure purchase, there were several completed eBay listings for $50+ within days of its release.

This collection does not feature any licensed characters and is 100% Funko original. Other Funko original lines include: Funko Pop Zodiac, Funko Pop Pets, and Funko Pop Originals, to name a few.

Clicking a link within the checklist will direct you to an affiliate retailer or to relevant eBay listings for that figure.