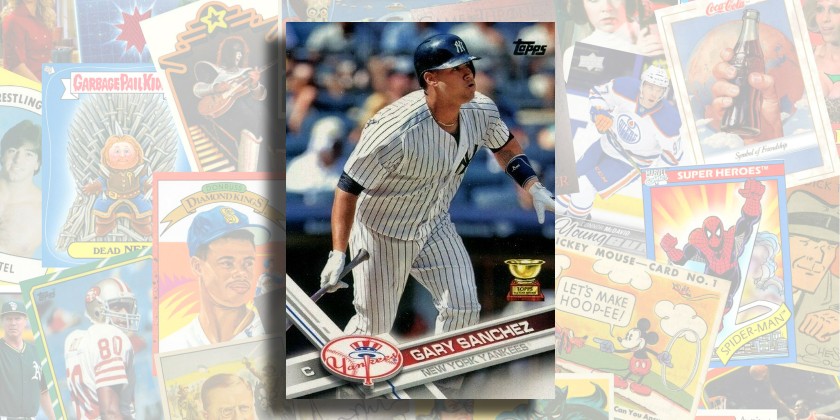 Yep, Gary Sanchez has had an amazing start to his career. Through 55 games, he’s got a whopping 20 homers. But can you believe that’s not the most ever through 55 games? That honor still belongs to Wally Berger, who swatted 21 round trippers in his first 55 career games, coming in 1930 with the Boston Braves.

Sanchez is one of 47 players since 1913 to drive in 42 runs during his first 55 career games. That record is held by Joe DiMaggio, who amassed 59 RBI as a rookie with the Yankees in 1936. The list of guys to drive in exactly 42 runs in their first 55 games is actually pretty interesting:

Trevor Story also did it last year, while Kyle Schwarber and Miguel Sano both did it in 2015.

In addition to his 20 homers, Gary Sanchez also had 12 doubles in those first 55 games. That’s also pretty good, historically speaking. Here are the most extra-base hits through 55 games:

This is quite a great group of players from all across the history of baseball. Sanchez is the only one to reach 32 extra-base hits without a single triple.

Also–I recommend you keep your eye on that Joe DiMaggio guy–he could be something special!