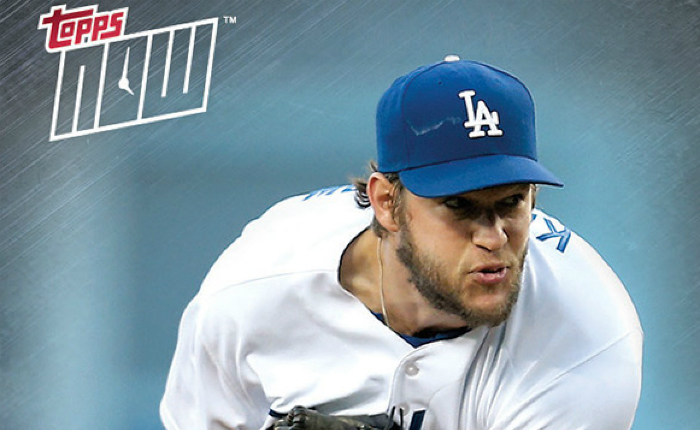 Clayton Kershaw is already one of the all-time greats

A couple of weeks ago this author investigated the extraordinary Wins Above Average totals of one Mike Trout. To recap, Wins Above Average (WAA) is a catch-all statistic that measures a player’s performance against that of a hypothetical average major leaguer. The difference between WAA and the more well-known Wins Above Replacement (WAR) is that the tougher standards of WAA mean that it is harder to accumulate and much easier to lose through adequate but below average play.

A few years further along the path to first ballot Hall of Fame induction is Clayton Kershaw. The Dodgers’ ace is the only other player in baseball who possesses both youth and a resumé that already puts him among the all-time greats.

By career pitching WAR (Baseball-Reference version), Kershaw is 84th all-time, half a win behind his spiritual ancestor Sandy Koufax. If one includes hitting WAR then Kershaw – an average hitting pitcher by today’s standards – is actually already ahead of Koufax, who was famously bad at that aspect of the game. I’m sure Dodgers’ fans have forgiven him.

By Wins Above Average, however, Kershaw is in another realm. The southpaw lies an incredible 29th in career pitching WAA. Already ahead of Hall of Famers Koufax, Bob Feller and Jim Palmer before the start of the 2016 season, Kershaw then passed the likes of Nolan Ryan, Rube Waddell, John Smoltz and Robin Roberts with his stellar work in an injury-shortened year.

Kershaw has averaged 4 WAA per season in his nine years in the big leagues. A repeat performance in 2017 would see him move up to 21st on the all-time leaderboard, passing Carl Hubbell, Dazzy Vance, Tom Glavine, Steve Carlton, Kevin Brown, Roy Halladay, Warren Spahn, 19th century pitcher Jim McCormick and Fergie Jenkins. Of those pitchers all but Brown and McCormick are Hall of Famers.

Incredibly, Kershaw is already the Dodgers’ franchise leader in career Wins Above Average (once you factor in hitting), ahead of Jackie Robinson, Duke Snider and Vance.

Of course, it’s no certainty for any player to continue piling up positive WAA. But, as with Trout, Kershaw is still young. For the next few days at least, Kershaw is a scarcely believable 28 years old, younger, for example, than Dallas Keuchel and less than a month older than Ryan Schimpf, the Padres rookie who hit 20 home runs last season. James Paxton, the Mariners starter who Seattle’s fans will be hoping puts it all together this season, is, like Kershaw, 28 years old.

This pitching dominance at such a young age is unseen in the last 100 years. Kershaw’s 38.8 pitching WAA through his age-28 season is the fifth highest figure in major league history through that age, and the four pitchers ahead of him all played their age-28 season prior to 1917.

In other words, no other liveball pitcher (1920 onward) has more pitching WAA through his age-28 season than Kershaw. The lefty lies directly ahead of Pedro Martínez and Roger Clemens on this leaderboard, while also besting precocious talents such as Hal Newhouser and Bert Blyleven, who both pitched in the majors as teenagers. He also bested literally everyone else because, as mentioned, he’s number one on this list.

It is not in doubt that Clayton Kershaw is one of the finest pitchers to grace the major leagues. But it is astounding that, by Wins Above Average at least, he is arguably the best player in Dodgers franchise history and one of the thirty best pitchers of all time, all before his 29th birthday.