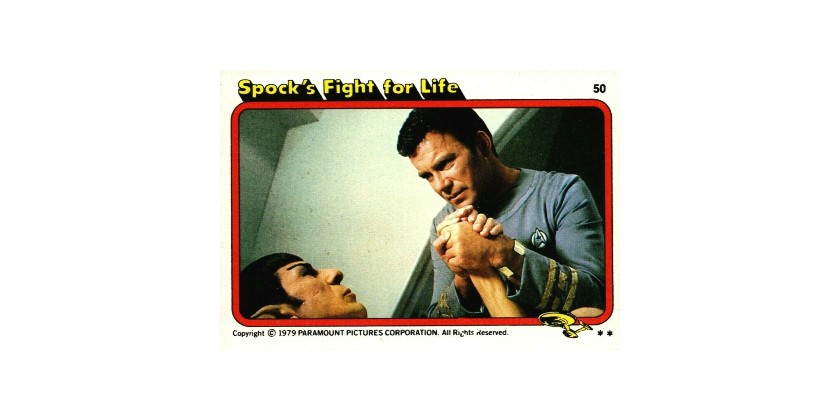 The base set for this series includes 88 cards. Some of the card backs combine to create an extra large image while others feature quotes from actors and members of the creative team of the film. The title and number of each card is shown on the card fronts.

There were also 22 stickers which were distributed one per pack.