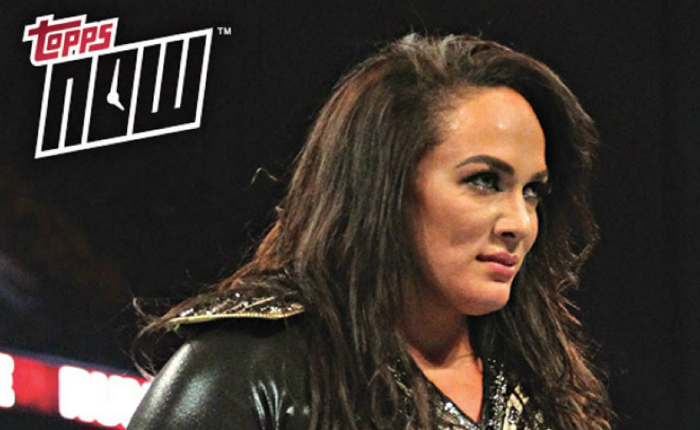 WWE: Superstars Who Can Benefit From “Shakeup”

Vincent Kennedy McMahon strolled down the aisle with his usual strut and, before introducing Kurt Angle as Raw general manager, announced that there would be a “superstar shakeup” on Monday’s Raw.

SmackDown Live, which was set up to be the younger sibling to Raw, has come out of the gate since the brand split and has put on just as good of episodes and pay-per-views as Raw, if not better. However, some superstars haven’t been able to flourish on their respective shows and, thus, the superstar shakeup became a thing.

There are speculations on what wrestlers will end up where, but only here can you find my untouchable, unfazed and maybe even phenomenal (throws on AJ Styles gloves) thoughts regarding what superstars would be able to rekindle a spark if they were to swap shows. I also throw out potential feuds for each superstar if they were to be included in the shakeup.

First, let me get something off my chest. While the aforementioned Styles has been a rumored swap from SD Live to Raw, I think it’d be a terrible mistake. Styles has been absolute gold since becoming the face that runs the place on SD Live. With all the talent Raw already has (mostly due to their being able to draft two-to-one during the original brand split draft, a superstar like Styles is necessary for SD Live. But, with Raw being the face of the company, it wouldn’t surprise me if the former “champ that runs the camp” makes the move during the shakeup.

I will say this, if Styles is reunited with his Club members, I wonder who they’d beat up first?

YES! YES! YES! This “superstar shakeup” should have happened months ago when Zayn and Mick Foley were discussing him switching brands as part of a work. Zayn hasn’t been able to even nudge his way up the ranks while on Raw and with the lack of top-tier talent SD LIve has, Zayn could skyrocket to the top of the show in a flash. I think Zayn and SD Live could be a “Helluva” fit. Hehe punny joke.

Jax is huge. Like, she’s really big. She’s a monster. But, there’s no way she’s deserving of a title on Raw. She can’t compete with Sasha Banks, Bayley or Charlotte. However, I could easily see her becoming a champ on SD LIve, where the most recent champs are Naomi and Alexa Bliss. Not, to make it sound like I’m putting them down, but they’re on another planet compared to the three former Raw women’s champs.

Losing a heel wouldn’t be bad for Raw because the rumors are that Asuka will be making the jump very soon.

It’s so difficult to take anyone from SD Live and say they’d benefit from the move due to the amount of wrestlers on the Monday show. However, Natalya has become rather weak as a heel on SD Live. Natalya is one of the hardest working women in the business and throwing her into a feud with young talent, such as a just recently turned face, could be just what she needs.

The New Day to SD LIve

New Day still rocks, but they’re doing a little more talking than I’d like. WWE is promoting the hell out of them because they sell merch, but in effect they’re making The New Day quite stale. A switch and possibly a heel turn, could be exactly what they need.

The tag team division is about as weak as you can get on SD Live and adding former two-time champs (and feel the Poowaaaa!) could be just the cure. They’d be able to help some younger talent go over and will bring some aid to a definite weakness on the Tuesday show…

As I mentioned in the Natalya section, there aren’t a lot of superstars that can leave SD Live, head to Raw and be in a better position. Raw has proven they’re unable to create solid story lines while SmackDown has done so much with so little. I hope WWE doesn’t use this “superstar shakeup” to gut the SD Live roster of their most talented while sending the mid-card Raw stars, but that’s probably all I see happening.