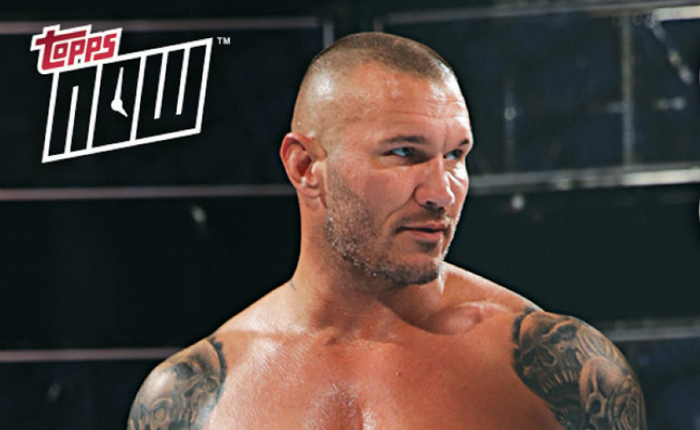 Although the pay-per-view is called Payback, I don’t expect much of that happening on Sunday when the Raw PPV is held. Just looking down the list of matches, however, is an exciting feeling. The match-ups on this card are some of the best that either of the two shows has put together in quite some time in my opinion and I expect some entertaining matches.

With that said, here are my Payback predictions:

Balor will be a guest on Miz TV at the PPV and I suspect things get a little heated. If that’s the case, the two could end up having a match at the event and if that happens, Balor gets a win over The Miz.

The Club and Enzo and Big Cass have been off and on feuding for quite some time and whenever The Club needed a win over the pair, they got it. Sunday will be a different story, though, as Smack Talker Skywalker and the 7’ Cass get a big victory that propels them in the tag team division.

Once they get the win, they’ll be in contention for the titles and will be victorious in the very near future. And you can’t teach that!

If this happens, I’ll admit it’d be a letdown for me since I’ve liked Aries since he joined the WWE, but he just hasn’t gotten much backing from the fans while trying to snatch the Cruiserweight Championship from Neville. Neville, on the other hand, has been a heel fans have loved to hate and this would set up a match with a wrestler with a bit more buzz in Jack Gallagher.

Yesss, wonderful! With rumors that the Broken Hardyz could be making their mark on WWE very soon, according to Cageside Seats, I expect a little taste this Sunday. I also presume the Hardyz retain which allows a setup of a feud with Enzo and Cass. With that feud, I imagine the realest guys in the room go over for the title which sets the Hardyz up to use their Broken gimmick.

Aside from the pre-show tag match, this is the only payback I see occurring on this night. Bray wins another somewhat meaningless and minuscule match and that’s the end of this vendetta that could have been something special.

I may be way left field here, but I’m thinking something along the lines of Sister Abigail appearing gets Wyatt the win over Orton as everyone finds out what a House of Horrors match is. Hopefully, it’s better than the computer-generated maggots on the ring that made me feel like I was going through a cheap haunted house.

Before anyone tells me this would be Reigns getting payback, I could see WWE having Strowman get disqualified in this match. After that, Reigns may get some shots in so that his music can end the show but for the most part Strowman should get the better of Roman.

WWE has Reigns on the brain as they continue to tease a heel turn, then retract with beatdowns of the babyface and soft promos. It’s rather unorthodox and it’s doing nothing but hurting The Big Dog’s potential.

The Destroyer vs. The Kingslayer. Sounds like a solid RoboWars matchup if you ask me and after Rollins defeated Triple H, this was the perfect dimming of a feud with The Authority. I wouldn’t be surprised if HHH makes an appearance (or maybe just his theme rings out at the SAP Center) and effectively costs Rollins a win.

In the grand scheme of things, this is just a stepping stool to a bigger WWE plan. The plan to turn Sasha Banks heel and have her fight Bayley. Bliss has been an outstanding heel and has what it takes to at least watch Charlotte’s heel throne that she left vacant on Raw when she was re-drafted to SmackDown.

But, the bigger anecdote is that a loss for Bayley means her and Sasha (along with Nia Jax most likely) would have to compete to see who the No. 1 contender is. This would permit Banks to get a win over Bayley. Then, Banks beats Bliss and then Bayley gets an opportunity at Sasha’s title and WWE gets their babyface underdog versus the champion with attitude.

Kevin Owens dipped out to SD Live, took his belt with him and promptly became The Face of America. All the while, the main champion on Raw hasn’t shown his face since the Monday episode after WrestleMania. What a dumb decision to make the Brock Lesnar-Goldberg match for the Universal belt.

That’s beside the point now as I shift focus to a match that could potentially be one of Jericho’s last in the business. I highly expect this to be match of the night as Jericho and Owens’ in-ring chemistry is as flawless as their promos. KO will ultimately get a pop-up power bomb on Jericho and send him away for his Fozzy tour.