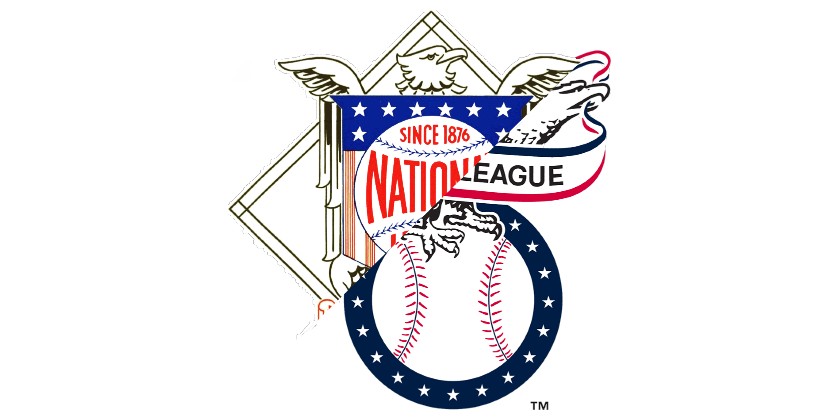 Why do we bother with MLB Leagues?

Good news! There will be baseball in 2022 with minimal game cancellations. It took longer than it should have but both MLB and the Player’s Association have come to terms for the latest collective bargaining agreement and players can report to Spring Training but with the new CBA, a new question has come across my mind; why are we still bothering with leagues?

The American League and National League certainly have their place in history and through the 2021 season there was one distinct difference between the leagues — whether or not a team could use the designated hitter — but with this new CBA, both leagues have a DH so there remains no real distinction between the AL and NL beyond historic nostalgia.

Baseball Commissioner Rob Manfred is seemingly void of any nostalgia or regard for tradition in every other rule change he’s suggested or implemented so what will keep these two leagues from fading away entirely? My thought? Kick them to the curb.

Instead of having 30 teams divided into two leagues and then divided again into divisions, why not just go to a single league with six divisions? And, while we’re changing that up, why not make the divisions completely geographical? A geographical division would mean less travel time for each team which would mean less money spent by the nearly destitute ownership groups who can’t even muster up the dough to pay their minor league players. This seems like a win.

It would also ignite new local rivalries in multi-team markets. Sure, the A’s and Giants love to pretend there’s a rivalry between the teams but it just isn’t true. But, in the same division playing multiple games against each other each year, there would absolutely be a rivalry and rivalries sell tickets which, again, puts money into the empty pockets of those courageous few who are burdened with the responsibility of owning a sports franchise.

The divisions would map out as follows:

Look at these divisions and tell me that this isn’t vastly more interesting than the current, mostly meaningless divisions.

The schedule could be simplified a great deal. This week, division 1, 3, and 5 are home. Division 2 is playing Division 1, Division 4 is playing division 3…etc. All of this would equate to easier road trips if, say, the Orioles were playing the Red Sox, Mets, and Yankees on a road trip there’d be significantly less travel time, fewer hotels, and much less jet lag on the players (Seattle would probably really like this).

But, Tony, how would we handle the Post Season? I was getting to that, calm down.

For the post season, the division winners automatically go to the post and are seeded based on W/L record. The four best records not to win their divisions are seeded for a 3 game Wild Card series. The Wild Card teams will maintain their seeding for the next round so if the first seed wins their WC game, they will play the 2 seed in the next round. For the next round of games, the teams are seeded based on who won previously so whoever wins the game between Seed 1 and WC3 is now the 1 seed for this round. After that, it’s a straight ahead World Series.

The benefits to this sort of arrangement are great for owners and MLB who are desperately strapped for cash these days. Having all the teams merged into one league means fans are exposed to more of the game’s biggest players — how many fan bases only see Mike Trout one series every few years — and more exposure means more interest. Under the current set up, a fan in the American League will rarely get a chance to see the top National League teams but under this alignment, they’ll see all the best teams in their home stadium a couple times per season.

Further, it eliminates the notion that a team is only good “because they’re in a weak division”. When everybody plays everybody, there’s a lot more at stake with each game.

Of all the ways Manfred has tried to screw up this game in the name of chasing the millennial, this change seems to have more positive ramifications than negative and doesn’t really change the tradition of how the game was played.

We’ve restructured divisions many times in the past, maybe it’s time for one final change.