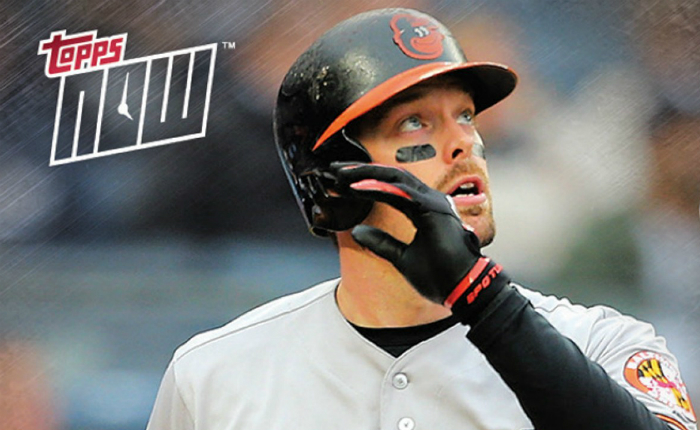 Scott Boras is the face of the Washington Nationals

A former All-Star and Scott Boras client enters free agency as one of the most desirable players available at his position. Remaining on the market deep into the offseason, after all of the obvious vacancies have already been filled, he eventually lands a respectable contract anyway. This same scenario played out in 2013 (Rafael Soriano), 2015 (Max Scherzer), and now—pending a physical—with catcher Matt Wieters; in each case, the buying team has been the Washington Nationals.

The relationship between the super agent and the Nats runs much deeper than that, though. Wherever you look on their projected 2017 major league roster, you’ll see his fingerprints (or, uh, face):

That’s Scherzer on the mound, Wieters behind the plate, Anthony Rendon at third base, Bryce Harper and Jayson Werth as corner outfielders, Oliver Perez in the bullpen, with Stephen Drew, Gio Gonzalez and Stephen Strasburg in the dugout. Most came to Washington as MLB free agents, but Gonzalez arrived via trade from an Oakland Athletics team that had put their spending decisions on hold, just as he was emerging as an extension candidate, according to Susan Slusser’s reporting at the San Francisco Chronicle. Harper, Rendon and Strasburg were all high draft picks with even higher signing bonus expectations. Boras rode shotgun as the Nats dumped truckloads of cash into their laps.

ESPN’s Jim Bowden pegs Boras clients’ salaries as approximately two-thirds of Washington’s 2017 payroll. FanGraphs projects those same players to account for 55.8 percent of the team’s total Wins Above Replacement. Those figures illustrate why these parties continue doing so much business together—the Nationals willingly pay a premium for his players, and they often perform well enough to justify those deals.

In 12 seasons since relocating from Montreal, the franchise has not earned any pennant or World Series hardware (memorably flaming out in the NLDS three times). The trophy case contains only individual awards, mostly* won by—you guessed it—Boras guys:

As valuable as some of these players have been, however, the Nationals aren’t afraid to make tough decisions on them. Rafael Soriano was demoted from the closer’s role midway through his second season with the club, former Boras client Danny Espinosa was traded this past December, and even Wieters’ contract reportedly contains an opt-out after one year. Most notably, Harper is eligible for free agency after the 2018 season, and at least publicly, there’s hasn’t been any progress made toward a long-term deal.

How do the Nats usually cope with these losses? By acquiring the next-best option available at the agency! With Boras’ client list (via MLB Trade Rumors) in mind, make your best guesses as to who could be heading to Washington next.