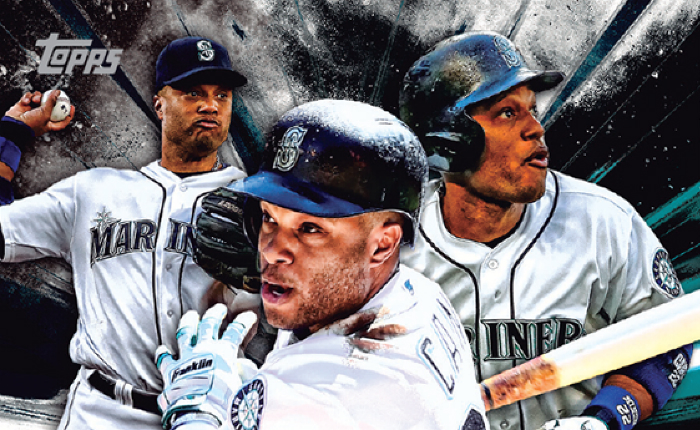 MLB Milestone Watchlist for the Week of April 24, 2017

Every week throughout the 2017 regular season, we’ll handpick impressive, embarrassing and peculiar feats for you to witness across Major League Baseball. The following MLB milestones could be achieved from April 24-30, so adjust your viewing schedule accordingly. All stats current entering games of April 23.

When it could happen: Apr. 30 (vs. Atlanta Braves)

You won’t find many examples throughout history of teams moving on from the National League’s home run leader, and then dramatically improving at his position the next season. That’s exactly where the Brewers are…at least through the first few weeks. Thames entered Sunday’s game with a .373 batting average, eight home runs and a 1.360 on-base plus slugging percentage, legitimately challenging the best March/April marks that any of their players have ever posted (.408 BA by Robin Yount, 10 HR by Ryan Braun and Carlos Lee, 1.215 OPS by Rob Deer).

The Blue Jays didn’t figure they would miss Thames, given the replacement-level production that led them to trade him away in 2012. However, he’d be awfully useful in their lineup right about now. Particularly in the power department (14 HR through 17 games), Toronto’s offense has gotten off to a brutal start, and despite entering 2017 with their highest payroll ever, contending this season looks increasingly unrealistic with every series lost. A record of 7-18 (.280 winning percentage) or worse by month’s end would represent the club’s least successful opening month.

Cano entered his prime just as the New York Yankees opened their new, homer-friendly stadium in 2009. But anyone who doubted whether his power was legitimate should’ve been convinced by his career high of 39 long balls last season for the Mariners. In an era when players’ health is handled so delicately, Cano can credit his gaudy career numbers to remarkable durability (zero stints on the disabled list since 2006). His total of 281 home runs is only one behind Ryne Sandberg, and another productive summer could see him rise all the way up to No. 2 on this list.

McCutchen perennially ranked as one of baseball’s best players for a variety of reasons, but chief among them was his ability to get on base. Even as he has dipped in that department since the start of 2016, this is still a gaudy total for someone just beginning his age-30 season. And following the PED suspension of Pirates teammate Starling Marte, it’s going to be harder for the team to find games to sit him. At 1,996 times on base, he’s more than halfway toward catching the lifetime totals of new Hall of Famers Jeff Bagwell (3,843) and Tim Raines (3,977).

To Dickey’s credit, it once seemed like he wouldn’t even get another opportunity to face—let alone lose to—major league teams after his 2006 season. A particularly brutal appearance for the Texas Rangers had bloated his career earned run average to 5.72 and sent him back on the free-agent market at age 32. In 2010, however, the Mets became the first club to give him an extended tryout in the starting rotation. His shockingly good tenure with them and the ensuing trade back to the American League preserved an undefeated head-to-head record in that matchup (2-0, 1.59 ERA in 17.0 IP). The Braves must go on the road and perform well behind Dickey this Wednesday to keep it intact.