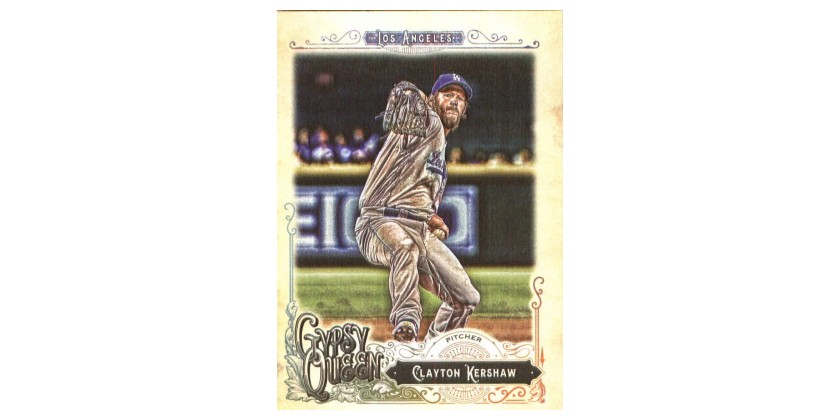 Every week throughout the 2017 regular season, we’ll handpick impressive, embarrassing and peculiar feats for you to witness across Major League Baseball. The following MLB milestones could be achieved from May 8-14, so adjust your viewing schedule accordingly. All stats current entering games of May 8.

In every season since entering his thirties, there’s been something slowing Reyes down. 2013? Ankle sprain. 2014? Hamstring tightness. 2015? Cracked rib. 2016? His own reprehensible behavior. So far this year, it’s more literal—a player whose offensive game has always been predicated on speed just doesn’t move as well as he used to. Prior to 2017, Reyes accumulated more than 15 percent of his career hits (297 of 1,972) without leaving the infield. He has earned only one during the current season. Because of his switch-hitting ability and a Mets roster devoid of better options on the left side of the infield, Reyes continues to receive semi-regular playing time despite sub-replacement-level production. He’s seven away from 2,000.

When it could happen: May 12 (vs. San Diego Padres)

Colombian-born second baseman Lou Castro debuted for the Philadelphia Athletics waaaaaay back in 1902. Then, 20 years ago, shortstop Edgar Renteria became a World Series hero and went on to a lengthy career. Surprisingly, though, Quintana and Julio Teheran (Atlanta Braves) are the only Colombian pitchers to ever start a major league game. Perhaps watching them blossom into the aces of their respective teams will inspire more of their countrymen to pursue baseball careers. Teheran could cross the 1,000-inning threshold by season’s end, while Quintana needs just 6 2/3 innings in his next outing.

He currently has 19 wins against this NL West rival, tying Randy Johnson for the highest total. But consider this: the Big Unit pitched all the way through his age-45 season to get there. Kershaw just turned 29 in March! He’s faced the Rockies 34 times overall, maintaining a 3.15 earned run average and striking out 27.7 percent of their batters. Two of those performances were complete-game shutouts; only Tom Glavine has done that to them more often. Colorado’s probable starter on Friday is right-hander Tyler Chatwood.

Jansen has been the Dodgers primary closer for the past six seasons and racked up more saves than anybody else in the National League during that period. At this point, fans have gotten used to him. That doesn’t mean opposing batters share the same perspective; no matter how many times you face the towering 275-pounder and his nasty cutter, it’ll never be a comfortable at-bat. That size distinguishes him from every other established closer, according to Baseball-Reference data, with Jose Valverde (265 lbs) being the most comparable. Jansen needs four saves to reach this round number.