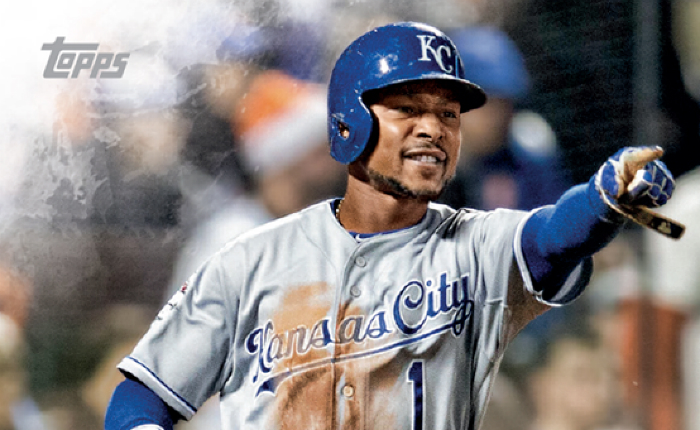 The erstwhile Royal is prevented from racking up eye-catching stolen base totals by his frequent benching versus lefty starters. Dyson owns the unusual feat of having four seasons of fewer than 300 at bats but 30 or more stolen bases (Otis Nixon had three; no else has more than one).

But when the speediest of Seattle’s offseason acquisitions does get on base, he’s historically great. Dyson’s 175-30 stolen base to caught stealing record is good for an 85.4% stolen base percentage. Since 1951 (the year caught stealings were first tracked in both leagues) that ranks second among those with at least 150 stolen bases. Only another ex-Royal, Carlos Beltrán, sports a better success rate, and Dyson’s figure just edges out recent Hall of Fame inductee Tim Raines.

Dyson bolsters his numbers by excelling at stealing third base. The 32-year-old has a 39-3 record when going for third and hasn’t been caught stealing that bag since 2014. Among players with 25 recorded steals of third base, only the center fielder Brian Hunter (60-4) has a better success rate.

Stealing bags is not the only way Dyson shows off his speed. Last season Dyson went first to home on a double in five of six opportunities, and from second to home on a single 12 out of 13 times. It’s in these two areas of the game where Dyson further sets himself apart.

To give an idea of the difference between a great baserunner and an incredibly slow one, Billy Butler has scored from second on a single just once more than Dyson in his career, but has had 96 more opportunities.

Overall, Dyson’s percentage of taking the extra base on a teammate’s hit is 63.48%, the fourth highest total of all time among those with 175 opportunities.

Dyson rarely runs into an avoidable out on the basepaths either. Baseball-Reference tracks a statistic called Outs on Bases, which tallies the times a player ran into an out when trying to advance on a “baserunning play”. Examples include outs made while trying to take an extra base on a hit, attempting to advance on a passed ball or being doubled off the bag on a line drive. It doesn’t count force outs, caught stealings or pick offs.

Is age catching up to Dyson? He ran into a career high four outs on the bases last year and posted a career worst 81% stolen base success rate. Those figures are still outstanding though, suggesting he can still be the best baserunner in the American League, despite his advancing years.

The Seattle Mariners have not been overflowing with great baserunners since Ichiro Suzuki left the team. In Jarrod Dyson, they might just have an all-time great.