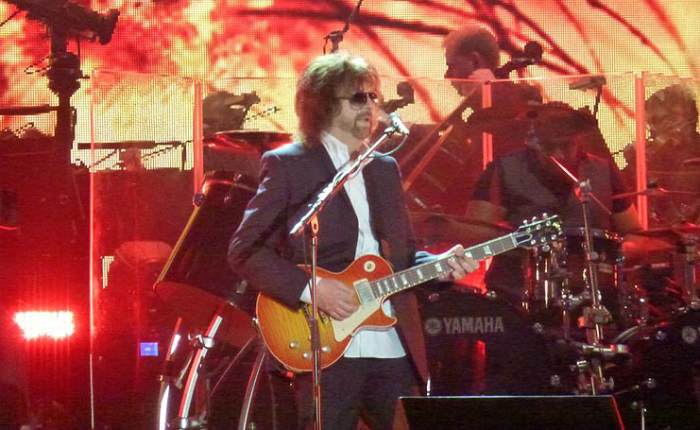 The 2017 Rock Hall of Fame nominees have been announced and one would be hard pressed to find a list of 19 more varied and distinct artists.

This year’s list consists of several bands that have been surprisingly absent from hall induction in the past such as The Zombies, 70s hit powerhouse Electric Light Orchestra, and the coiners of the phrase “heavy metal” Steppenwolf. It also lists several artists who are eligible for the very first time such as Pearl Jam and Tupac Shakur.

Former recent nominees, The Smiths and Nine Inch Nails, did not make the current list.

The full list of nominees, from which inductees will be announced in December, is as follows:

There are plenty of “duh” choices here. Like them or not, bands such as ELO, Journey, Pearl Jam, Janet Jackson, and Yes have proven their worthiness with sustained popularity and commercial dominance. There are some also plenty of acts destined to enrage music fans if they are selected. It is easy to dismiss Chic as a disco band with no relevance to rock but they are the most nominated group of all time to not make the cut so, somewhere, someone thinks they’re worthy.

Between October 18 and December 5, 2016, fans can vote for their favorite nominees by visiting rockhall.com. The five artists receiving the most fan votes will be tallied with the regular ballots.

Regardless of the outcome, the 2017 Rock Hall of Fame induction ceremony should prove to be an interesting one with such a varied list of potential inductees, many of whom are still active touring and recording artists to this day.

To be eligible for the Hall, an artist must have released their first album 25 or more years prior to nomination. If placed on the ballot, only the nominees receiving more than 50% of the vote are inducted, typically resulting in five to seven inductees annually.

Which nominees would you like to see in the 2017 Hall of Fame inductee class? Leave your list in the comments below.