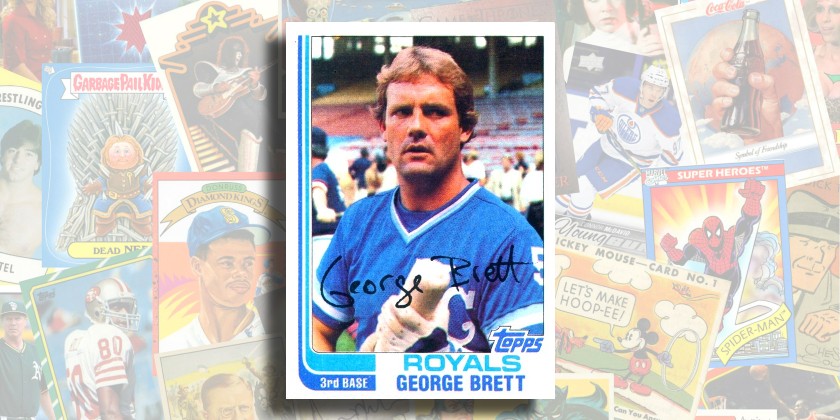 The checklist for 1982 Topps Baseball was the first of 11 consecutive sets to contain 792 cards.

The most famous card from this set is probably #21 which features “Orioles Future Stars” including a rookie Cal Ripken Jr. A more famous “rookie” card would be released later that year as a part of the 1982 Topps Traded checklist (this is the design used in the Topps Project 2020 set) but this Future Stars card is the only Topps card to be specifically designated as Ripken’s rookie card.

396 (half) of the cards in this set have blackless parallels where the blank ink on the border as well as the player signature is missing from the card front.

Our checklist includes all of the cards in this series and can be searched or sorted as needed.