Topps Throws Back to the 1984 Olympic Baseball Team

To commemorate the opening of the 2018 Winter Games in Pyeongchang, South Korea, Topps has dedicated set six of their Throwback Thursday series to today’s Olympic stars. The six cards follow the design of the 1985 Topps subset which honored the 1984 Olympic Baseball Team.

The cards, which will be available for one week only, cover four sports and six of America’s greatest athletes competing in the games. The checklist for this set is as follows: 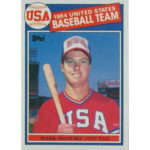 The design of this Throwback Thursday edition comes from 1985 Topps Baseball. In that set, cards 389-404 were dedicated to the 1984 Olympic Baseball team and featured a design different from the rest of the set. The most famous of those cards is #401, Mark McGwire, and the entirety of that set can easily be found on eBay for cheaper than this Throwback Thursday set.

These Throwback Thursday trading cards can be purchased until February 15 exclusively through the Topps store, links to which are found on this page. For a complete checklist of the series and to see the final print run of these cards, please click the associated hub button at the top of this page. 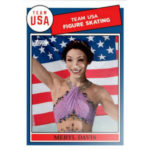 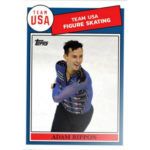 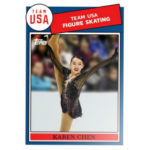 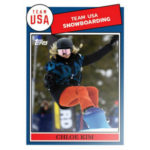 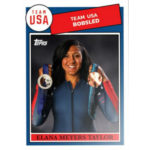 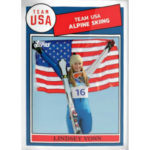