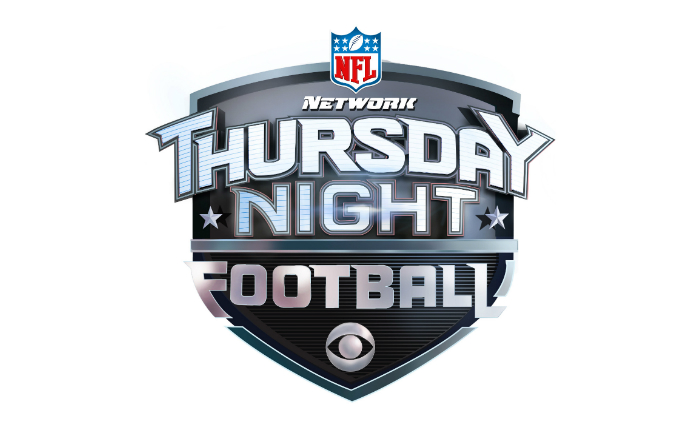 My what a difference two years can make. On Nov. 20, 2014 the Oakland Raiders defeated the Kansas City Chiefs 24-20 on Thursday Night Football (TNF). It was the first win for Oakland in 17 games, dating back to the 2013 season and it was also the last time the Raiders have beaten the Chiefs.

That game featured a rookie, Derek Carr, who threw for 174 yards on 18/35 passing and also featured Tony Sparano on the Raiders’ sideline as the interim head coach.

Now, 2016 has been Year of the Raiders. The Raiders are currently on a six-game winning streak dating back to October. The team’s last loss was at the hands of their Thursday night opponent. The Chiefs own a four-game winning streak over Oakland and have had their number for the last two seasons, outscoring them 114-60 in those four wins.

In the teams’ first meeting of this season, the Chiefs beat the Raiders 26-10, held Carr to 225 yards and kept the Raiders rushing attack silent, allowing just 64 yards. They also kept the Raiders off the scoreboard in the second half and outscored Oakland 13-0 in the last two quarters.

For Oakland, the game Thursday won’t be a make or break game, most likely, but it can decide whether or not the Raiders have home field advantage in the playoffs. Right now, the Raiders are sitting in first place in the entire AFC, but a loss to the Chiefs would make both teams 10-3 and would give Kansas City the tiebreaker when it comes to head to head comparison. A loss would drop Oakland from a potential first-round bye and would move them from first to fifth in just 60 minutes.

The emergence of Tyreek Hill for the Chiefs will definitely be a boost to Kansas City’s underwhelming offense. Since Week 8, Hill hasn’t had less than five targets and he’s caught more than 50 yards in five of his last six games. The Chiefs will also have Jeremy Maclin returning from an injury which held him out of their Sunday win over the Atlanta Falcons.

To say the least, the Raiders defensive backs will certainly be tested this week and if they’re not up to the task, it could be a long night. If that’s the case, Carr, Latavius Murray and the Raiders offense will have to keep the pace to give Oakland a chance.

The Raiders defense will also need Khalil Mack to keep up his pace. In his past seven games, he’s had nine sacks and has produced at least one sack in each game. In his last two games he’s had a strip-sack that essentially sealed the Raiders wins.