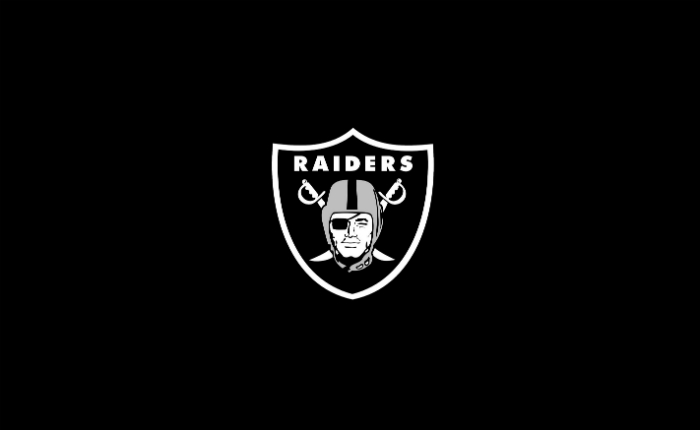 With free agency all but wrapped up and the NFL Draft now in the rear view mirror, all that’s left before a new season for the Oakland Raiders and 31 other teams is OTA’s, training camp and some preseason games.

After a 12-4 season and their first playoff appearance in 15 years, Oakland — with quarterback Derek Carr returning to the helm after an ankle injury — is primed for a deep run this year as they boast much of the roster that propelled them to the top of the league last year. There’s still plenty of time ahead of the team, but it’s never too early to address some questions.

1) Who’s ready to step up into the starting linebacker position?

The Oakland Raiders last year were destroyed week in and week out by tight ends; it was one of their most obvious downfalls. However, the Raiders let their best pass coverage linebacker, Perry Riley Jr., walk (at least that’s what it seems like).

Riley hasn’t signed with another team yet, but he ranked among some of the league’s best in coverage last season and it’s surprising the Raiders didn’t go all out trying to re-sign him. A Pro Football Focus article stated that he had the 15th best grading at the linebacker position with a score of 84.8, while Cory James (who’s expected to see snaps this season) had a grade of 44.3.

The Raiders did sign backer Jelani Jenkins who turned 25 earlier this year to fill the void Malcolm Smith and Riley left, but Jenkins has questions of his own. He only played nine games last season. But, when healthy, Jenkins has proven to be a viable option on the field. He had 71 total tackles in 2015 and had 110 in 2014 when he played 13 and 15 games, respectively.

The Raiders drafted Marquel Lee out of Wake Forest, but that was the only linebacker the team selected. Head coach Jack Del Rio mentioned in an interview with NFL Network that he wasn’t sure the team had the amount of depth they’d need. Here’s a quote taken from a San Jose Mercury News story.

“I don’t know that we’ve adequately addressed our middle linebacker position, to be honest,” Del Rio said Thursday on NFL Network. “I think we have some work to do there. The rest of our roster is pretty well situated, but we’ll be looking for a linebacker and we’ll continue to look, whether it’s the waiver wire, trades or available guys out there, veterans on the street. We’ll continue to look.”

2) Gareon Conley and his off-field issues

Conley was taken with the 24th pick of the draft and immediately, it was a surprise to almost everyone. The Raiders rookie gave a voluntary statement and DNA sample in regard to an ongoing rape allegation in Cleveland. While Del Rio has chosen to focus on football, Oakland GM Reggie McKenzie has reiterated his opinion that Conley is innocent.

Whether that means Conley truly is, is another story. McKenzie used a first-round pick on the young man so he’s almost forced to take that stance for his credibility.

On the field, Conley isn’t much of a question, though, as he was able to limit quarterbacks to 37 percent completions on passes thrown his direction and had 4 interceptions in 2016 while at Ohio State. Conley, if available, could be a productive option, especially if Sean Smith or David Amerson are unable to find some consistency. The team allowed over 4100 yards in the air last season (257 yards per game which was 24th in the league).

3) Is Marshawn Lynch ready to go?

Lynch was a question mark for many Oakland Raiders fans and with his contract possibly being worth as much as Latavius Murray’s (who is younger and has a lot less wear on his body), if Beast Mode isn’t able to produce like his 2014 self, is it truly worth it?

The running back more than likely won’t be the primary option with DeAndre Washington and Jalen Richard both ready to improve on their productive rookie seasons. Lynch will be asked to be a leader for the team and will have an opportunity to be a significant red zone threat in the backfield.

Lynch hasn’t played since 2015 and was injured during much of that season, which led to the back opting into retirement.