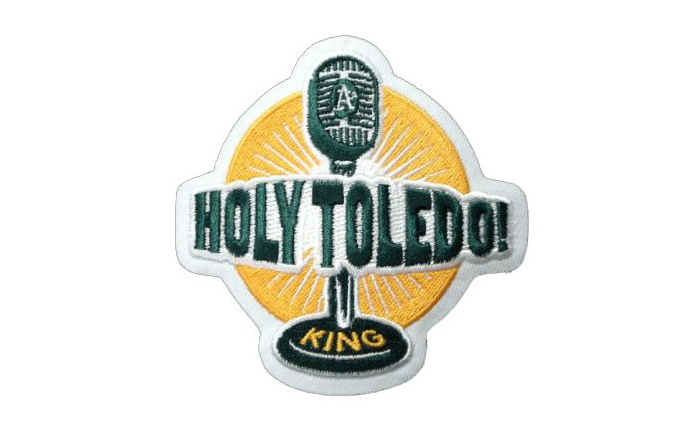 Bill King, legendary announcer for the Oakland Athletics, will be the recipient of the 2017 Ford C. Frick Award and, at long last, be inducted into the Baseball Hall of Fame alongside the greatest broadcasters of the game.

We could go on and on about how important Bill King is to A’s fans. His calls through the 80s, 90s, and early 2000s helped many fans develop a deep love for the game. His ability to paint a portrait of the game with his words and build the anxiety and excitement of a moment are unmatched.

Instead of waxing poetic about how great Bill King was (Ken Korach did a fine job of that in his book, Holy Toledo) we ask that you simply watch his call of the Scott Hatteberg home run from the 20th victory of “The Streak”. As a fan of Oakland or simply a fan of the game, it’s hard not to get choked up hearing his immortal voice call such a historic moment in baseball.

Congratulations Bill King. You were one of the best there ever was and you will forever be the voice that taught me to love baseball and the Oakland Athletics.