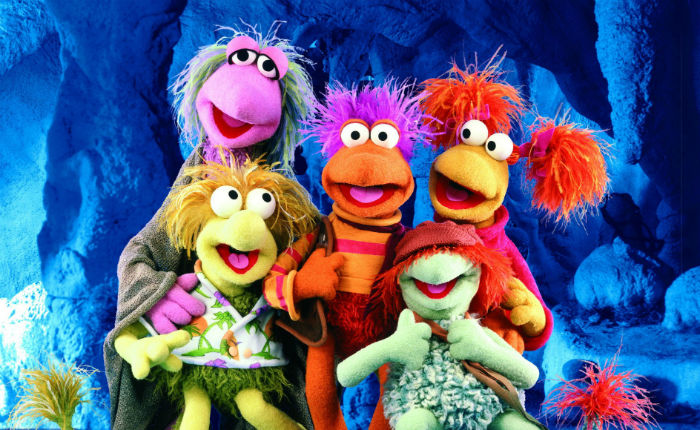 It was recently announced that Fraggle Rock, a beloved Jim Henson television show from the 1980s, will be returning to American airwaves when it is remastered and aired on HBO in 2017. Although this is probably targeted at younger viewers who are currently growing up with Sesame Street on the pay-cable network, it is the generations from 30 to 40 who are more likely to be excited by this news.

Unlike many other franchises that have been rebooted to pull on the heart strings of 80s kids who now have their own money to spend, the Fraggle Rock reboot is simply a remaster of the original show. We’re not going to get new characters, new plots, new episodes, or new gimmicks. We’re not going to get a Michael Bay summer spectacular that only resembles our favorite show in title alone. We’re not getting a poorly written “modernization” that misses every mark of why we loved the original. No, we’re just getting the original.

A remastering of Fraggle Rock, presumably into HD and widescreen format, will allow all of us lost boys to watch the show with our modern visual sensibilities while enjoying it with our youthful hearts. There’s a reason these characters spoke to us in our formative years and no amount of modernization or revamping, especially without Jim Henson at the helm, is going to compare to the original.

More franchises of this stature should consider doing the same. I would love to see the He-Man of my youth on television again but I have no desire to watch the new retelling of those stories. Further, as many of us will be watching Fraggle Rock with our own children, nieces, or nephews, we will have the joy of remembering certain aspects of the show as well as watch them through the eyes of the newest generation. I cannot watch the Transformers movie with my nephew with any nostalgic joy at all.

Obviously, some shows have not aged as well as Fraggle Rock has. While I adore the Muppet Show, very few six year old children are going to care about a Sandy Duncan hosting and nothing has aged worse than cartoons like Hammerman but Fraggle Rock is timeless and born out of timelessness is highly profitable nostalgia.

Producers and rights holders of beloved franchises from yesteryear take heed of Fraggle Rock. While I would probably not watch more than 10 minutes of a reboot of the show, I will probably stop and watch the originals whenever I’m flipping through channels and see it. I will watch these on demand with my niece and nephew and, in so doing, I will sell your product to a whole new generation of fans.