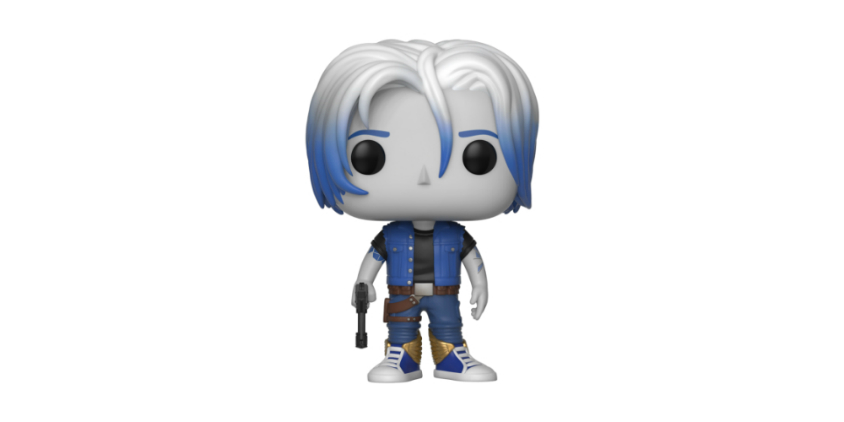 The time has arrived for you to begin collecting Funko Ready Player One vinyl figures as their official release is here! In anticipation of the film, released later this month, Funko has released a wave of figures as well as variants and retail exclusives.

The figures have been released under the Funko Pop Movies line. For a complete checklist of those figures, please visit the associated hub listed at the top of this page. The Ready Player One checklist is as follows.

Along with these Pop figures, Funko has also released a three pack of jade, crystal, and copper keys and a four pack of action figures featuring Parzival, Aech, Art3mis, and I-Rok. All of these collectibles were announced at the Toy Fair New York in February and are all released in March, 2018.

The Steven Spielberg directed film is highly anticipated by fans of the Ernest Cline book the movie is based on. Cline also co-wrote the screenplay. Ready Player One hits theaters March 29, 2018.