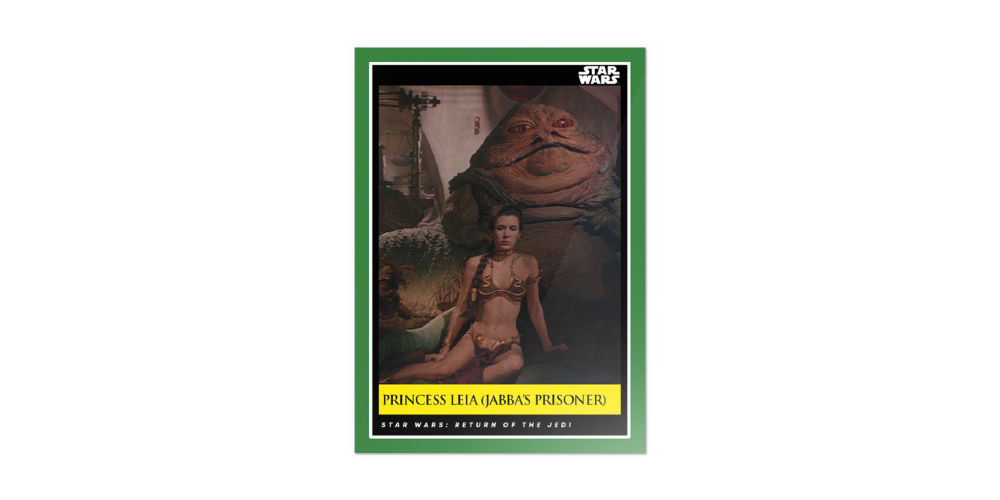 The Galactic Moments series of on-demand trading cards from Topps has concluded with the release of Rise of Skywalker. Each card was available for one week and printed based on consumer demand. We have a complete checklist available for you to search through but below are some interesting stats for this set.

This set was released three cards at a time over the course of 52 weeks.

Clicking a link from any of the listings below will direct you to relevant eBay listings for that card.