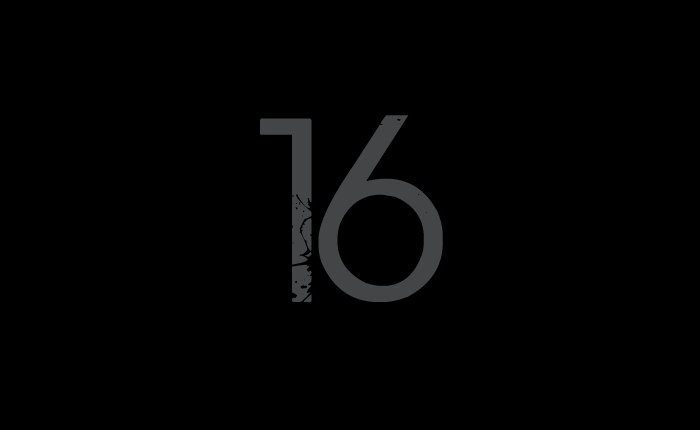 In wake of the recent passing of Miami Marlins pitcher Jose Fernandez, the team held a touching pregame ceremony on Monday night. A night starting with raw emotion would lead up to be one to  remember for the entire Miami Marlins organization and the Major League Baseball community.

While eight position players took to the field, all wearing “Fernandez” and his number 16 on their backs, the mound was left empty to honor the late pitcher. It was announced before the game that the Marlins would retire no. 16, with this being the last time it would ever be worn on the field.

The oh so popular “Take Me Out To the Ball Game” was then played, all by a single horn player.

After a moment of silence and a rendition of the national anthem, the Marlins and New York Mets players shook hands and hugged with tears in their eyes. Teammates then gathered around the mound to pay their respects before beginning the game.

Those watching in the park, on television, or even listening over the radio more than likely felt emotions they did not know they had. We could easily feel Jose’s spirit at the ballpark with his team.

Jose Fernandez was scheduled to start in Monday’s game against the Mets, making it all the more emotional.

As if the pregame ceremony did not leave a dry eye in the house, Dee Gordon did what nobody expected. After stepping into the box and taking the first pitch batting right in Jose’s batting helmet and his signature batting stance, Gordon hit his first home run of the season. If you weren’t crying yet, you were now.

Choking back tears while rounding the bases, Gordon got back to the dugout and received the warmest embraces by all of his team. The entire team had tears in their eyes, leaving everyone watching the game with goosebumps they’ll never forget. It was for Jose, and we all knew it.

After one of the hardest things these players have had to do, Miami went on to win the game 7-3, with a touching tribute to Fernandez at the end of the game. All players gathered at the mound, leaving behind their hats to honor their friend, their teammate, their brother.

On a night that began with heavy hearts, baseball fans will remember this forever. The day we all came together as Miami Marlins fans.