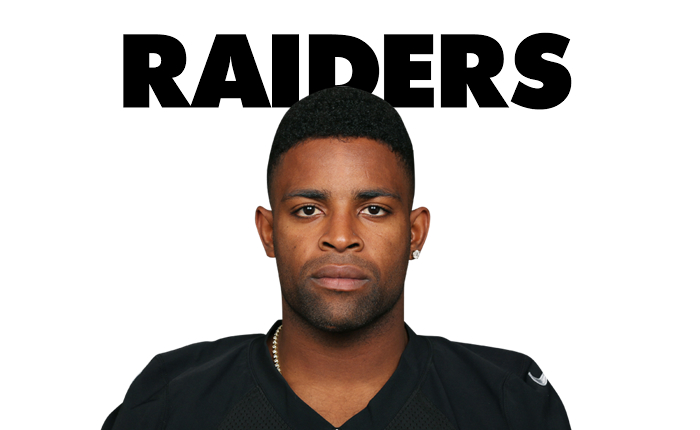 A dime of a pass in the back of the end zone, a quick tapping of the second foot, a defensive stop and the Oakland Raiders pulled out a 28-27 victory over the Baltimore Ravens.

What looked to be a team depleting in the second half turned out to be another chance for someone to play hero.

And since last season, there’s been no bigger hero than quarterback Derek Carr. Carr capped off his league-leading sixth game-winning drive (since the start of last season) with a beauty of a pass to Michael Crabtree with just over two minutes to play.

The Raiders built a nice 14-3 lead on the Ravens with great defense and an offense that looked almost impossible to stop. At the half the score was 14-6 in favor of Oakland.

But, the second half was mostly dominated by the 3-0 Ravens. They shut down the Raiders offense, forcing three straight three-and-outs and Joe Flacco could do no wrong. Flacco and the Ravens made it 14-12 towards the end of the third quarter, then Carr and the Raiders answered with a touchdown of their own.

After Carr connected with Seth Roberts for the Raiders first score of the game, Crabtree would be the only beneficiary of a touchdown for the remainder, hauling in a career-high three in the process.

The score was 21-12 for Oakland but a quick four-and-a-half-minute drive would result in another Baltimore touchdown and the score would be 21-19.

After DeAndre Washington fumbled on Oakland’s side of the field, Baltimore would easily score once again to take the lead for the first time all game. At 27-21, the Raiders were hoping to do what they’d done twice already this season: win a one possession game on the road.

And… they did. For the first time since 2000, the Raiders won their first three games on the road.

Carr relied on Crabtree the entire drive, targeting him three times and connecting each one. Carr also connected with tight end Clive Walford for a 17-yard gain to get the Raiders inside the Ravens’ 25-yard line. It was there that Carr connected with Crabtree for the third and final time on the drive. Crabtree dragged his left foot just inside the white out of bounds line to get the score.

The Raiders defense allowed the Ravens to get to the 50, but then the defense haulted the drive. Pressure in the face of Flacco led to a couple bad throws and the Ravens’ final attempt on fourth down was put to rest when Reggie Nelson blew up Kamar Aiken, who dropped the pass.

The Raiders are 3-1 for the first time since 2002 and will face the San Diego Chargers at home this Sunday.

Michael Crabtree. With three touchdowns and eight catches for 88 yards, it’d be hard to make an argument for anyone else here. Crabtree has proven to be a reliable target for Carr since joining the Raiders last year. So far, Crabtree has 308 yards and four touchdowns this season. After signing a one-year show-me deal last season, Crabtree was rewarded with a four-year extension for his efforts and has looked all but worth the $9 million per year.

With Lee Smith for an unannounced amount of time with a broken leg, Walford will be who the Raiders look to on offense at the tight end position. Walford, who’s in his second season, has a touchdown on the year and 125 total yards but will need to be a better run-blocker if he hopes to see a significant amount of snaps.