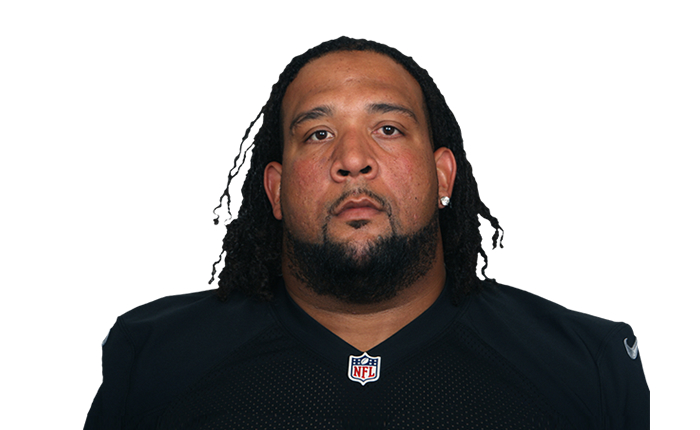 Battle of the Pirates: Oakland Raiders Win in OT

It was not a pretty game. I mean, it was drunk at the bar, closing time, last-ditch effort to go home with something, ugly. Nevertheless, the Oakland Raiders got the win over the Tampa Bay Buccaneers in OT, 30-24.

23 penalties. Yes, 23 penalties, which is a new NFL record kept lowly Tampa Bay in a game they had no business being in for not just four quarters, but for almost five. If your drinking game was to take a sip for every Raiders penalty, you probably barely made it past the second quarter and if you did make it to the fourth, you could have a beer with the of-age Raiders penalties.

After falling behind 10-0, the Raiders found themselves hoping for some big plays. And that’s exactly what they got from third-year QB Derek Carr and second-year wide receiver Amari Cooper.

Carr threw 59 times on the day and had a completion percentage of almost 70 percent, completing 40 of his passes. 12 of those passes would find the hands of Cooper, who continues to break his own personal records almost every other week. Cooper had 173 yards on Sunday and found the end zone once in the process.

But. Not only did Carr and Cooper get it done on offense, star defensive end Khalil Mack had his first multi-sack game of the season as he took Jameis Winston down twice while keeping the pressure on. After Oakland fell behind 10-0, they out-gained the Bucs in yards, 598 to 150. (Holy stats, Batman!)

The Raiders offense, mostly led by Carr’s career-high 513 passing yards, was explosive as ever with over 600 total yards. The trio of Latavius Murray, Jalen Richard and Deandre Washington accounted for over 100 yards on the ground for Oakland. Murray averaged 4.4 yards per carry while Richard and Washington each had over six yards per carry.

Winston was not at his best as he overthrew receivers and never found a rhythm with his top-dog Mike Evans for much of the game. Their running back, Jacquizz Rodgers, who has excelled in his fill-in role, left with an injury, which basically ended their running attack. And yet, the game was 24-24 at the end of regulation.

Sebastian Janikowski missed two 50-yard attempts that could have won the game for Oakland, but none of it mattered at the end of the game as Carr linked with Seth Roberts for a walk off touchdown with less than two minutes to play in overtime.

Carr, Cooper or Mack could easily go here. But, that’d be too easy and with me being a big man myself, I gotta give it to offensive tackle Donald Penn. Penn had his second touchdown as a Raider and his first since 2014 when he ran a smooth, but short, out route and found himself wide open in the end zone. Penn didn’t catch the ball as cleanly as he may have liked but he brought it in for the Raiders’ first touchdown of the day. Penn also played stellar on the line as he protected Carr. The Raiders line only allowed two sacks on the day where Carr dropped back more than 60 times. That’s a hell of a day.

Well, the Raiders had a solid game statistically, but whenever you break a half century old penalty record, you could have been a bit better. Many of the penalties were just mental mistakes and as the season goes on, the Raiders will need to eliminate those if they hope to win big games and contend for the AFC West and even playoffs. It’s something I think will happen over time, but it needs to happen sooner rather than later.