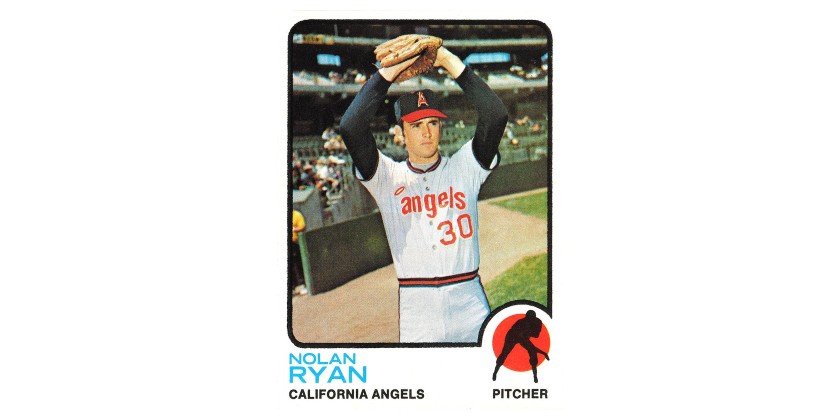 1973 Topps Baseball marks the first time that Topps would release a flagship set all at once as opposed to over the course of several series throughout the season. It’s also notable for being the final set Willie Mays and Roberto Clemente would appear in as active players and features the rookie card of Hall of Famer Rich Gossage.

The packaging for this set was utilized for card #42 of the 2018 Topps 80th Anniversary Wrapper Art series and sold 287 copies.

This checklist is separated by teams. Scroll through the entire list or jump to a preferred team by selecting them from the list below. Clicking a link within the checklist will direct you to an affiliate retailer or to relevant eBay listings.